It is with deep sadness that we announce the unexpected death of Frederick “Rick” Goggans, MD. 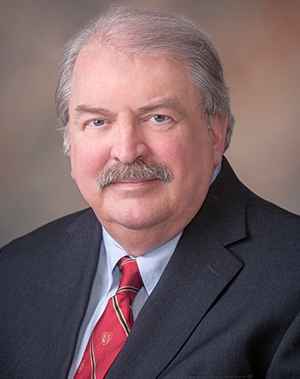 Goggans served as the medical director for Borden Cottage in Camden, Maine since its opening in 2015. He was well known for his deep commitment to patient care, mental health advocacy, and through his actions within the hospital and beyond, exemplified McLean’s values and mission.

“From the first time I met Rick, I knew he was just the right man to make this spectacular program vision a reality,” said Hilary S. Connery, MD, PhD, clinical director of McLean’s Division of Alcohol, Drugs, and Addiction.

“Not only a very experienced and accomplished addiction psychiatrist, Rick was also impressively connected with the medical and political communities in Maine, and used this platform to raise awareness that mental health/substance use treatment works and saves lives. He was beloved by all, and the community is stricken.”

Goggans was a staunch advocate for patients and families. Earlier this year, he gave a keynote address during the opening ceremony of McLean’s mental health awareness exhibit Deconstructing Stigma at the Bangor International Airport.

“As a psychiatrist, I have dedicated my career to caring for individuals living with disorders such as substance use, depression, anxiety, and trauma. I have seen firsthand the pain that mental health stigma can cause and worse—the damage that it inflicts,” Goggans said.

“I am proud that McLean has brought this exhibit to my adopted state of Maine and I am proud that Bangor International Airport has chosen to use the power of its venue and standing in this community to advance the Deconstructing Stigma mission.”

In addition to serving as the medical director for Borden Cottage, Goggans was also active within the Maine Association of Psychiatric Physicians and had affiliations with Pen Bay Hospital in Camden and Northern Light Acadia Hospital in Bangor. In 2021, he was appointed by Maine Governor Janet T. Mills to serve on the Board of Licensure in Medicine.

“Rick has been a cherished and respected member of the McLean, Camden, and greater Maine communities for many years, and has had a positive impact on those he has cared for, mentored, and supported throughout his career,” said Philip G. Levendusky, PhD, ABPP, who worked closely with Goggans in launching Borden Cottage.

“This is a terrible loss, not only for the entire team at Borden Cottage and Rick’s family, but for the psychiatric community in Maine.”

“Rick has been with me since the early planning stages of our project here at Borden Cottage. He provided unwavering support during all of the town meetings through program design and implementation, and I came to rely on his sage counsel and constant support,” said Rodman. “He was well respected by his colleagues, adored by patients, valued by friends, and will be missed by all.”

He was a graduate of Amherst College and earned his medical degree from Baylor College of Medicine. He completed his residency at the University of California San Francisco and Stanford University Medical Center.

Goggans is survived by his wife Catherine and their children, as well as many friends and colleagues.

Additional information about a memorial service will be shared as details become available. 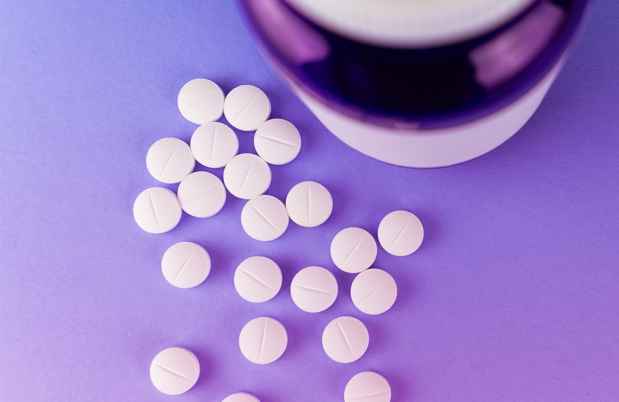 Substance Use Disorders and Suicide