Uncovering the Mysteries of Marijuana

With a drive to better understand the effects of medical marijuana, in 2014, Staci Gruber, PhD, launched a landmark new program known as the Marijuana Investigations for Neuroscientific Discovery (MIND) program. Made possible thanks to an initial gift from best-selling crime writer Patricia Cornwell, MIND is focused on exploring the effects of medical marijuana on cognition, brain structure, and function.

The innovative aspect of MIND, noted Gruber, who is its lead investigator and director of the Cognitive and Clinical Neuroimaging Core at McLean Hospital, is that there have been no studies to date in which individuals were assessed before and after a medical marijuana regimen with regard to cognitive performance and measures of brain function, structure, and general health.

“It is critical to investigate the impact that medical marijuana has on patients, the results of which could inform the course of treatment, safety guidelines, and public policy,” said Gruber. “As the number of states which have passed medical marijuana laws continues to grow, the ‘need to know’ has never been more important, relevant, or timely.” 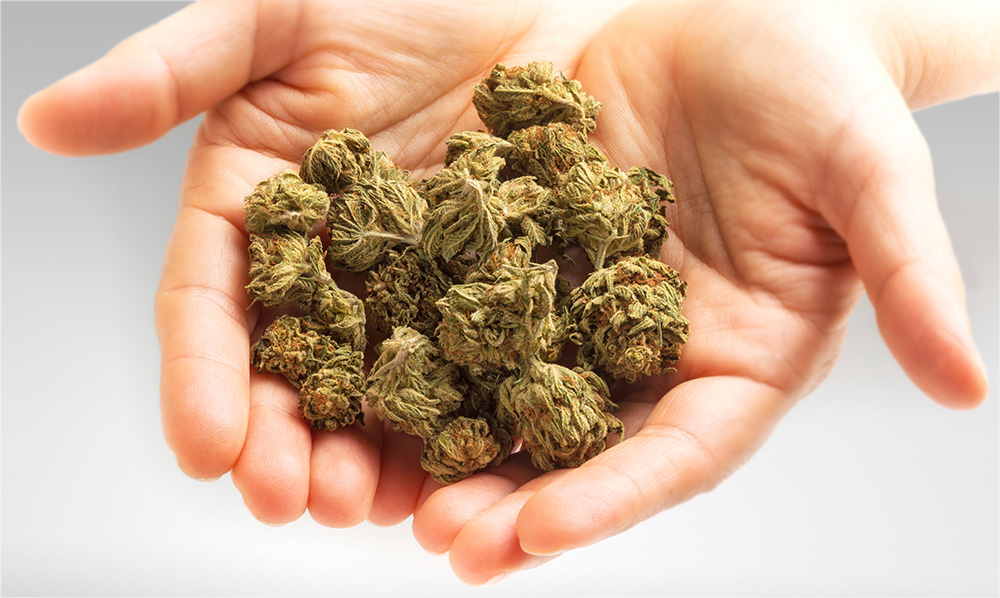 While Gruber does not administer any medication to her research volunteers, the first phase of MIND is focused on observing patients who have been certified by a physician for medical marijuana use for a variety of reasons, including pain, mood disorders, anxiety, and sleep disorders. Gruber and her team are looking at potential changes in measures of cognitive performance, brain function, and structure, as well as individuals’ own perceptions of how they’re doing. This data is then combined with information about the products being used and the researcher’s perspective on how the subjects respond cognitively, bolstered by neuroimaging and other measures.

The next phase of MIND, scheduled to begin in the next several months, will evaluate the effects of cannabidiol, a non-psychoactive constituent of marijuana, for people who experience anxiety.

Gruber noted that all of this work is intended to answer important questions at a critical time in the country’s drug policy debate.

“Policy has vastly outpaced science, with little empirical data available regarding the impact of medical marijuana on cognitive function, despite the legal status of marijuana in a growing number of states,” said Gruber. “Findings from this investigation will ultimately foster a greater understanding of the impact of medical marijuana on brain function and structure and cognitive function, and will hopefully facilitate the examination of the efficacy of marijuana for the range of disorders for which it is recommended.”