When the White House assembled a commission to address how to combat the nation’s opioid crisis, the administration called upon current and former elected officials with a background in administration, law enforcement, and addiction. And Bertha K. Madras, PhD.

A psychobiologist in the Division of Alcohol, Drugs, and Addiction and the Jerry and Phyllis Rappaport Center of Excellence in Basic Neuroscience Research at McLean Hospital, she is an expert in addiction biology. Madras also knows her way around government, having served as deputy director for demand reduction in the George W. Bush White House Office of National Drug Control Policy. (The United States Senate confirmed her presidential appointment 99-0.)

“Every commission member offered unique contributions. They conveyed their perspective on the opioid crisis at their state level, in terms of identifying the greatest needs and organizing a state government response,” she said of colleagues including Massachusetts Governor Charles Baker.

As the sole scientist on the panel, one with a deep understanding of addiction risks, prevention, consequences, and quality treatment, she brought insight into the complex multidimensional nature of the problem.

Within three weeks of the swearing-in ceremony, she had generated an outline of over 250 sections for a future report, which was eventually condensed into about 50 headings. Among the many critical recommendations, two challenges came to mind: “transitioning people with an iatrogenic or non-medically related opioid use disorder into treatment and transitioning people rescued from an overdose into treatment.” 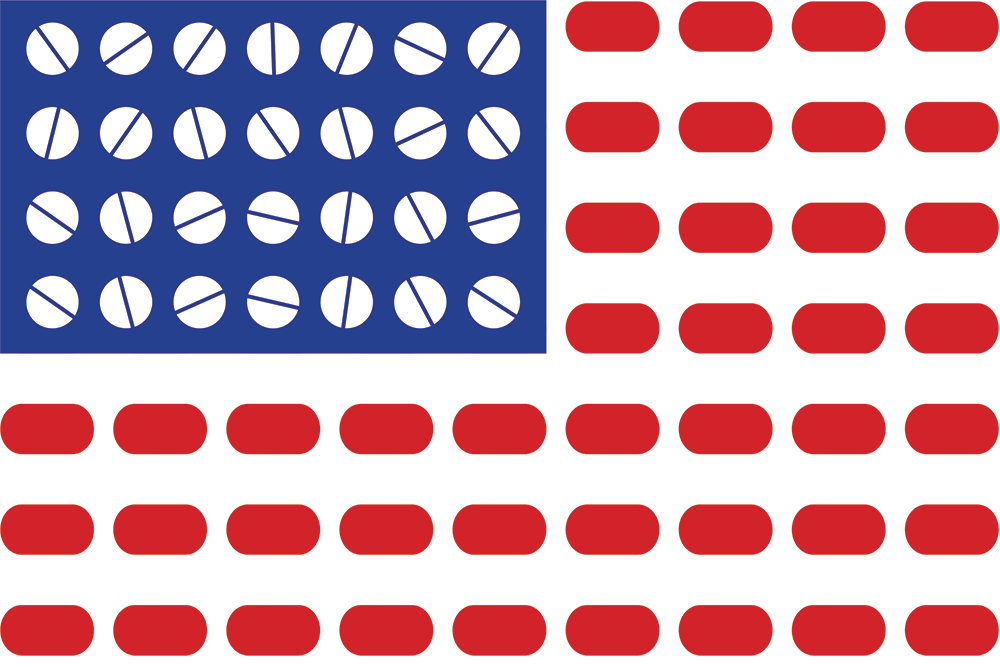 “There is a tremendous need to ensure that people will receive help beyond naloxone rescue from an overdose. A system of warm handoffs after rescue can include initiation of pharmacotherapy combined with immediate access to treatment. We need aggressive approaches beyond overdose rescues, which until very recently were largely limited to administering naloxone and walking away,” said Madras.

Other key priorities among the 56 final recommendations submitted to President Trump on November 1, 2017, focus on prevention, which includes reducing the supply of opioids, and expanding access to treatment.

Reduction efforts include working with clinicians to reduce the overall number of opioid prescriptions, doses, and duration by offering alternatives to pain management for specific types of pain conditions. It also includes cutting off the supply of heroin and fentanyl, the cause of the current lion’s share of opioid-related deaths. Expanding quality treatment involves removing a number of barriers to treatment to include pharmacotherapy and provide medical and mental health services.

“We have 14,000 treatment centers in the country, and about one-third or less offer medications to assist in treatment. My vision of the future is a unification of the health care system and the traditional treatment system that will offer a full range of needed health care services.”

Public and private insurers often raise barriers, such as prior authorization requirements, to prescribing these medications, compared to the ease of access to oxycodone or Percocet, which have higher potential to cause addiction, Barnett noted.

“There are ways of exercising incentives and disincentives to reduce the opioid pill count in people’s medicine cabinets and yet not jeopardize effective treatment for pain patients,” said Madras. “We’ll never be able to arrest our way—or to treat our way—out of the opioid crisis. We also need to prevent our way out of our national nightmare.”