The researchers found in an animal study that xenon gas works to block “reconsolidation,” a memory process in which recalled memories are susceptible to modification. Blocking this process lessens the emotional impact of the memory of the traumatic event. According to Meloni, “the invention may supplement traditional cognitive therapy or ‘talk therapy’ with xenon gas administered to help PTSD patients cope better with their traumatic memories.”

Meloni explained that the invention could be used during a psychotherapy session in a clinician’s office. When talk therapy reactivates a traumatic memory, the patient would inhale the gas, which “will interfere with a neurobiological process that re-stores or ‘reconsolidates’ the memory back into the brain.“ 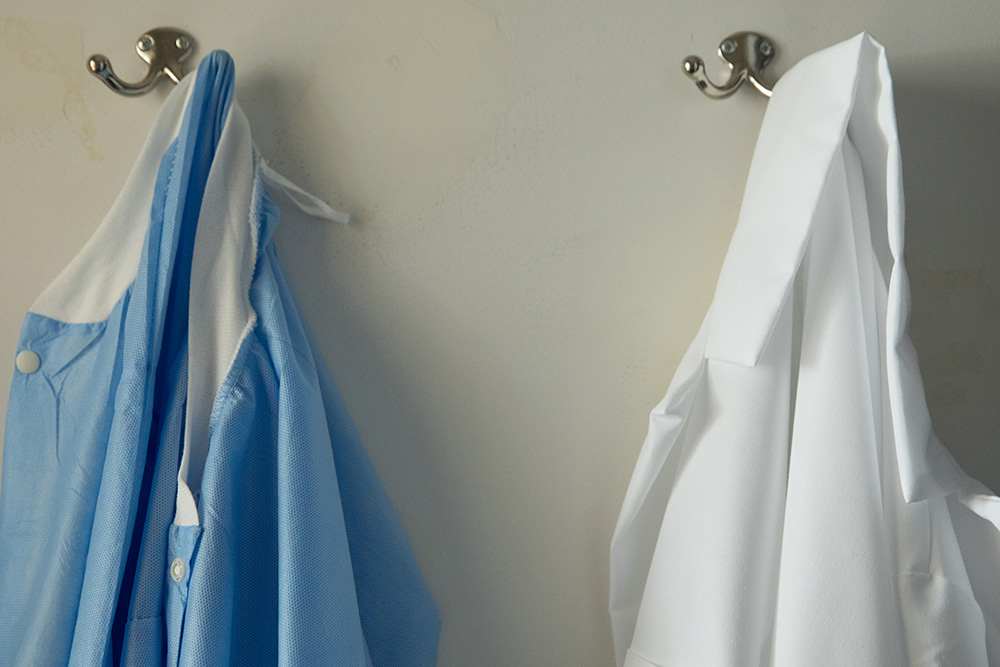 Meloni said the he believes the invention will mostly be used in clinical settings, “but we also envision having patients be able to self-administer the gas through a portable inhalation device when they experience flashbacks, cues that trigger the traumatic memory, or nightmares—all common symptoms of PTSD.”

Nobilis Therapeutics, a biotechnology company that develops inhalation-based treatments using inert gases, has licensed the patent. Nobilis is developing a hand-held medical device for self-administration of xenon outside of the clinician’s office, and is working to advance the use of the invention to treat patient populations with neurological and psychiatric disorders beyond PTSD.